Home / Tips & Tricks / How To Know If You Have Been Hacked

How To Know If You Have Been Hacked

Some Whatsapp Secrets You Have To Know

In today’s threat scape, anti-malware software provides little peace of mind. In fact, anti-malware scanners on the whole are horrifically inaccurate, After all, malicious hackers and malware can change their tactics at will.To combat this, many antimalware programs monitor program behaviors, often called heuristics, to catch previously unrecognized malware. 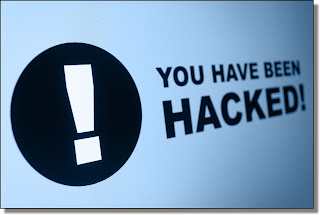 Most people don’t realize is that by the time they see the fake antivirus warning, the damage has been done. Clicking No or Cancel to stop the fake virus scan is too little, too late. The malicious software has already made use of unpatched software, often a browser add-on program, to completely exploit your system.

This is a very common sign of exploitation that Your browser has multiple new toolbars with names that seem to indicate the toolbar is supposed to help you. Unless you recognize the toolbar as coming from a very well-known vendor. 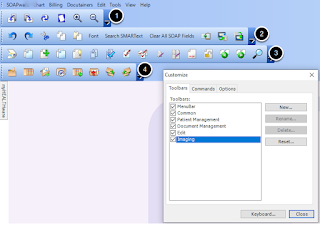 Many hackers make their living by redirecting your browser somewhere other than you want to go. The hacker gets paid by getting your clicks to appear on someone else’s website. 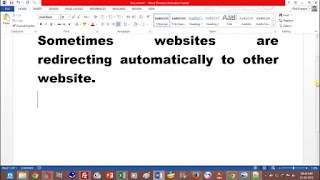 This popular sign that you’ve been hacked is also one of the more annoying ones. When you’re getting random browser pop-ups from websites that don’t normally generate them, your system has been compromised.

If you are typing your passwords correctly and they are not working on it this is also a sign that you have been hacked if you know for sure that your current password is no longer working, then a rogue hacker probably has logged in using it and changed it to keep you out. 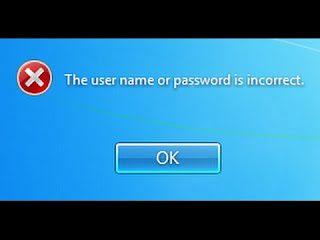 If your mouse pointer moves itself while making selections that work you’ve definitely been hacked. Mouse pointers often move randomly, usually due to hardware problems. If the movements involve making the correct choices to run particular programs, malicious humans are somewhere involved. 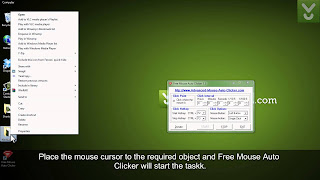 Most malicious hacking originates from one of three vectors: unpatched software, running Trojan horse programs, and responding to fake phishing emails. Do better at preventing these three things, and you’ll be less likely to have to rely on your antimalware software’s accuracy — and luck.

How To Fix A Water Damaged Phone In 7 Easy Steps

If you have dropped your smartphone into the toilet, sink or pool. Don’t panic! If you act fast you …